I grew up in Astoria, New York in a tiny house crammed with grand pianos. Mom was a concert pianist; Dad sang opera, and Grandmother taught music at the Julliard. I attempted piano and violin lessons, but my true passions led me to painting, writing, and dance.

Following college, my early jobs included overseas flight attendant, medical assistant, Off Broadway actor, dancer, and artist. Later, I moved to the east end of Long Island where I spent the majority of my life as a dance teacher and studio director for Legworks Dance Studios and The Dance Center of Mattituck.

After I sold my last studio, an essay I wrote called “Ghosts of Shopkeepers Past” won the 2015 Grand Prize in Dan’s Papers $5,000 Nonfiction Literary Contest. Len Riggio, chairman of Barnes and Noble, was a major sponsor of the event and one of the judges in attendance at the Guild Hall Theater in East Hampton. Jules Feiffer and the late Tom Wolfe were speakers at the ceremony, and Pia Lindstrom read my essay to the audience. My essay was published in Dan’s Papers (a magazine/paper for the Hamptons) and in a book, Dan’s Hamptons Review.

Some random info about me:

I am a member of SCBWI.

I live by the sea and vineyards with my husband and our mush ball German shepherd, Gracey.

I am a direct descendant of Judge Samuel Sewall (my 6X great-grandfather) who presided over the infamous Salem Witchcraft Trials of 1692. Later, he was the only judge to express regret. He also wrote two books: The Diary of Samuel Sewall, depicting life in colonial Massachusetts; and The Selling of Joseph, which came out against slavery. 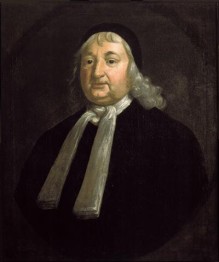 In addition, I am related to Louisa May Alcott. Her grandmother was Dorothy Sewall, whose parents were my 4x great grandparents. 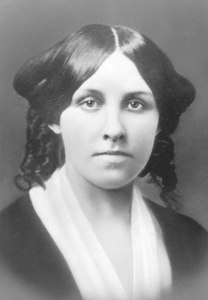